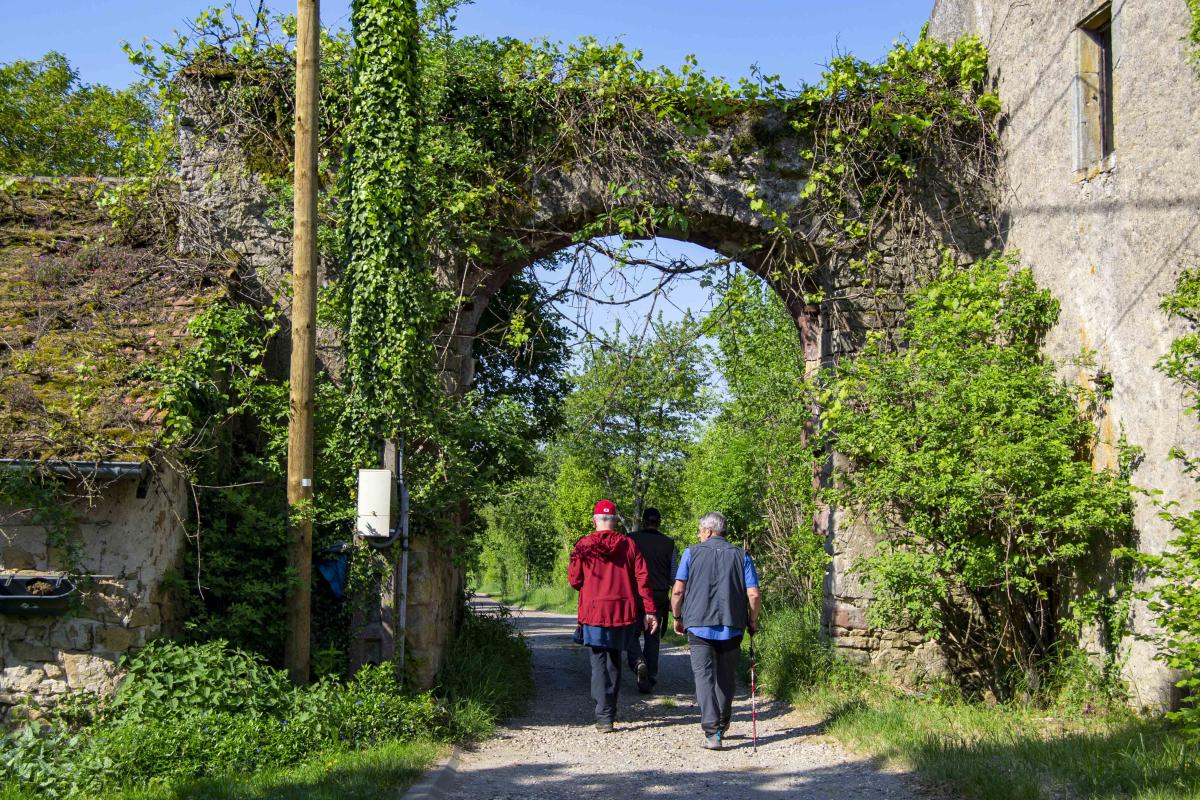 The Koenigsberg farm, an agricultural estate run by a tenant farmer, has been an ecclesiastical property since its origins. At the end of the 12th century, it belonged to the Cistercian abbey of Chatillon en Woevre and, in 1238, it became the property of the collegiate church of Marienfloss. Dom Jean Comes and Dom Nicolas Pauli, priors of the Carthusian monastery of Rettel, which had owned it since 1640, had it rebuilt between 1719 and 1733. This farmhouse then forms a large rectangle surrounded by walls and provided with two large portals; one at the entrance decorated with the arms of the Carthusian monastery C ‡ R. It cannot be visited. 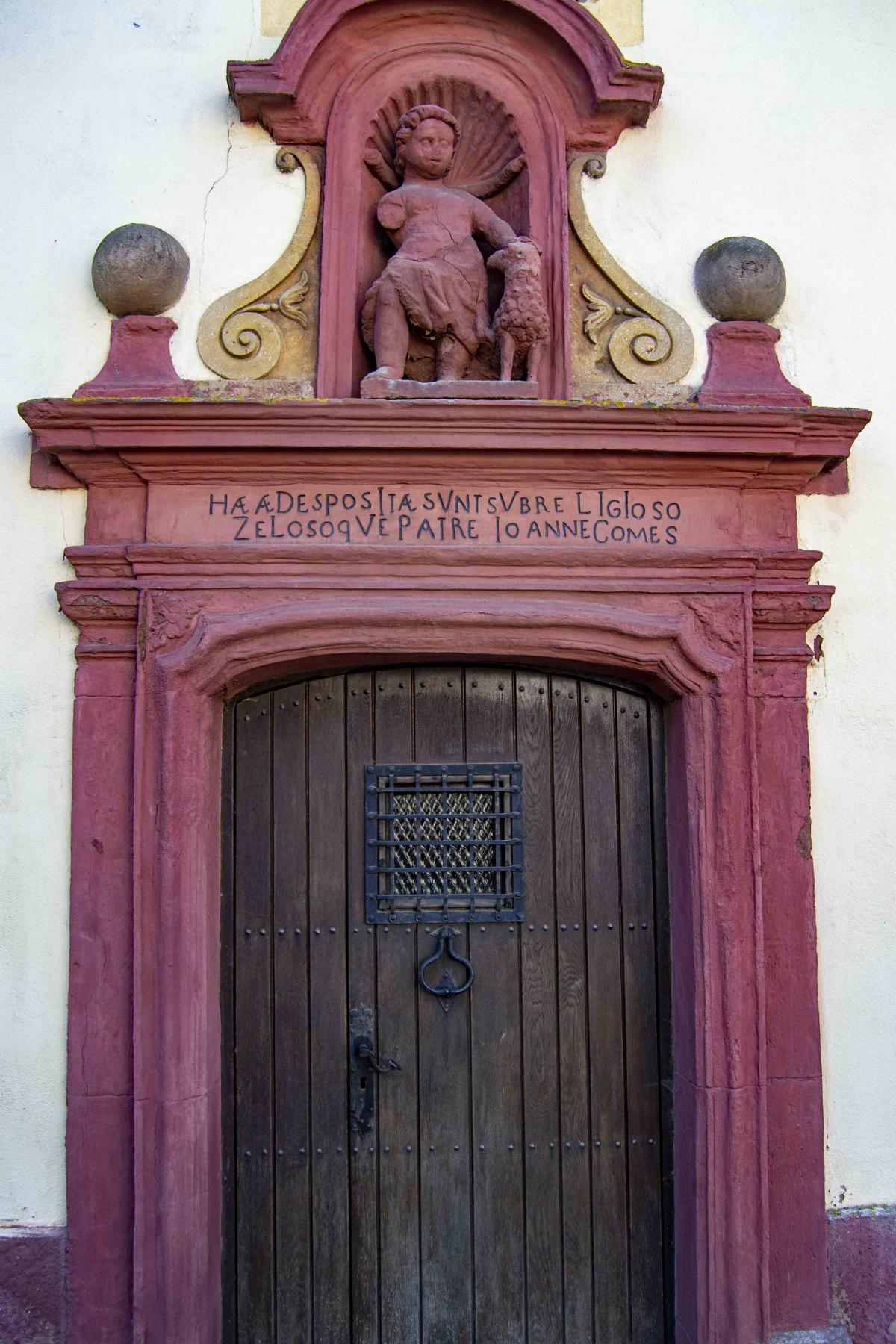