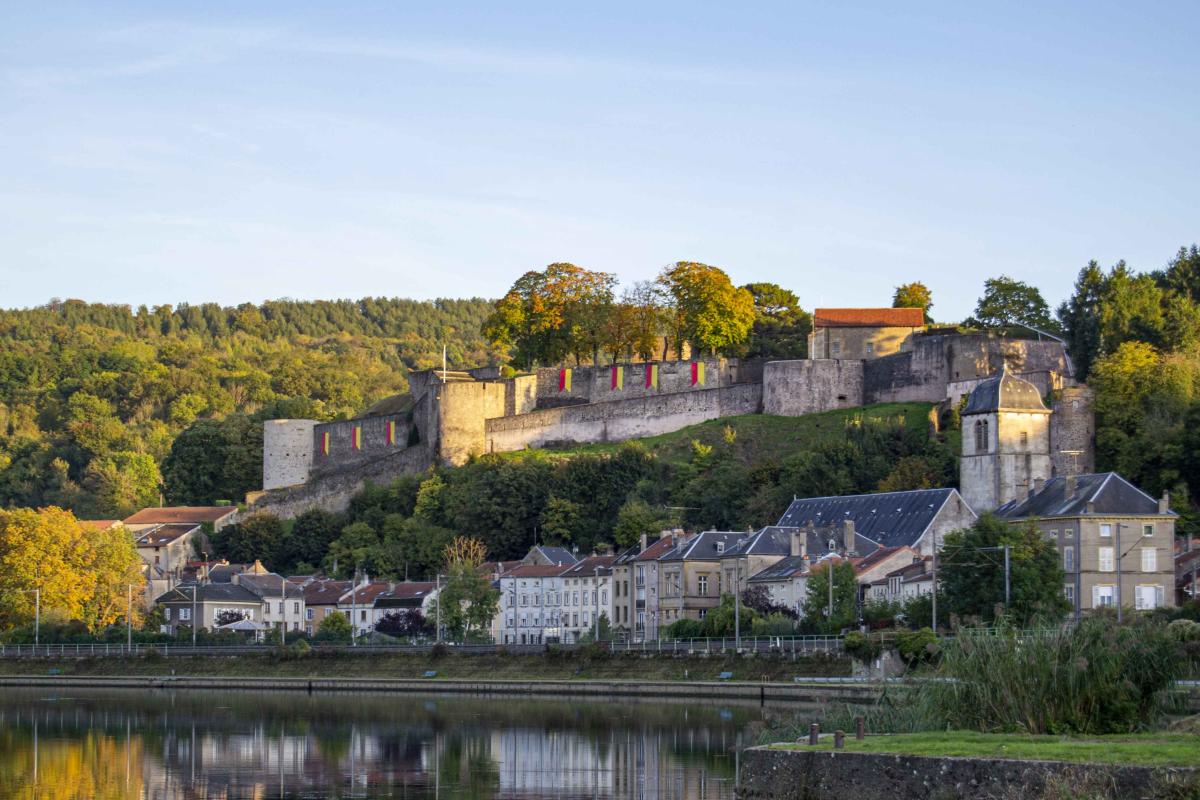 The town is organised around its castle and protected by a fortified wall. Over time, the population increased and the town became too small. The town was then built outside the walls.... Rediscover the elements of these fortifications: towers, city gates, as well as the major urban development work that changed the appearance of the city.... Tours are available at the tourist office or in the shops of Sierck-les-Bains. Guided tours for groups are available on reservation. 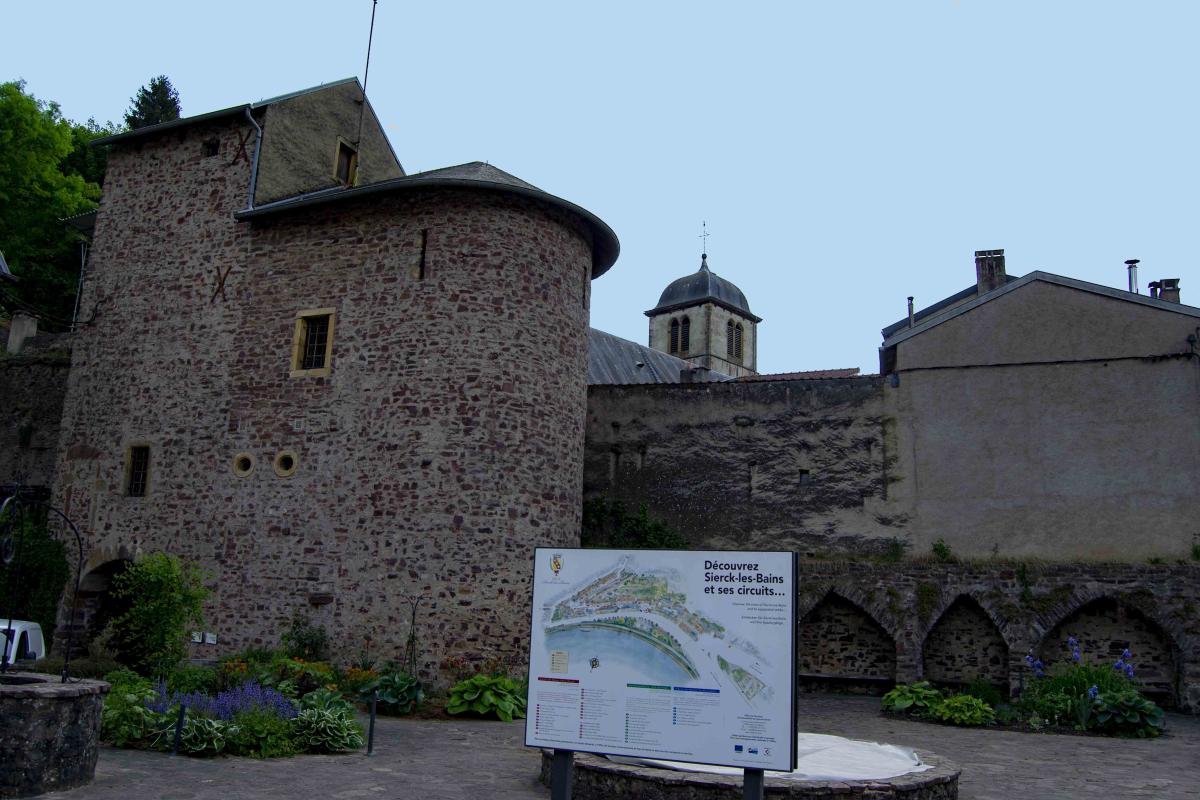